Duran is mostly known to be used for laboratory glass. Mirit Glass can supply glass solutions where Duran is the obvious choice.

Borosilicate glass was invented by the German chemist Friedrich Otto Schott in the German city Jena in 1887. In more ways than one, this was historic glass moment. Schott’s partners were Carl Zeiss and Dr. Ernst Abbe, who founded his company with in 1884.

Together the three revolutionized both optical theory and fabrication of glass. Their mutual company is today known as Carl Zeiss AG, while the company who today bears the name of Friedrich Otto Schott, SCHOTT, was established by his son and some of the company’s scientists after World War II. The company named after Zeiss was nationalized in East Germany.
Duran is the trademark the company created for their borosilicate glass product. 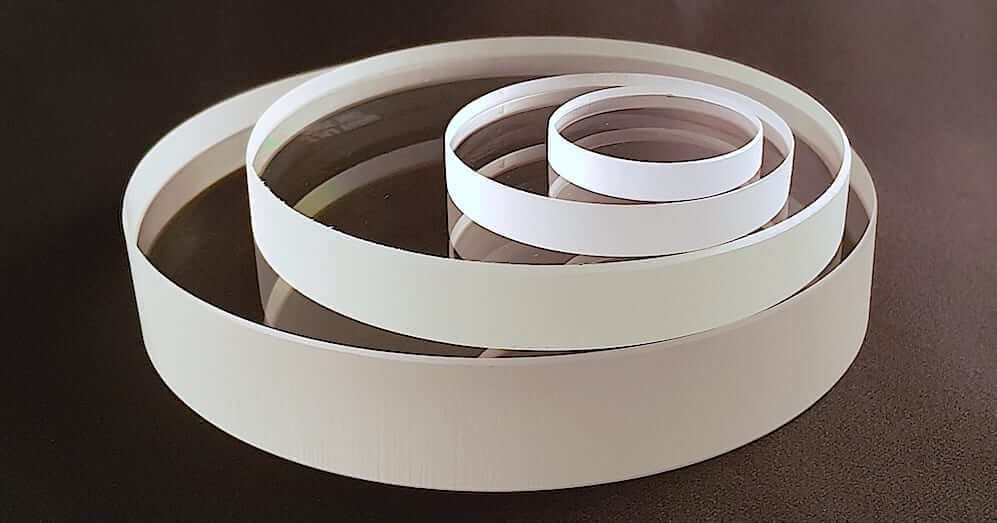 Tell us your need and we will find a solution